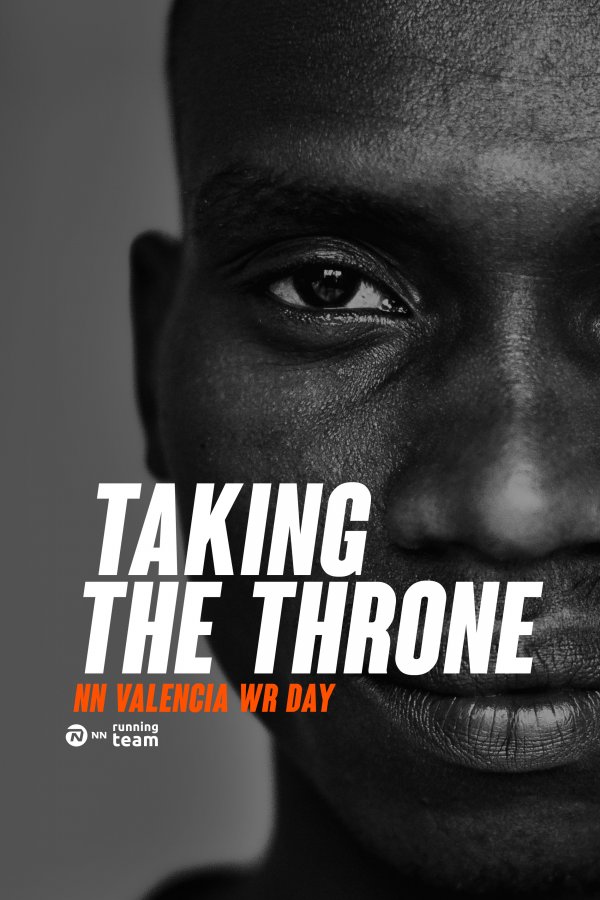 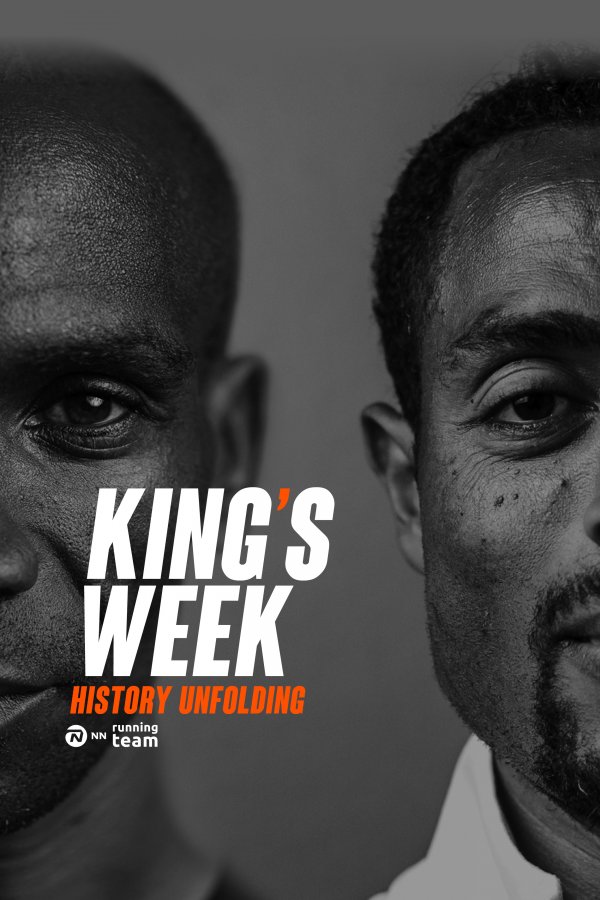 In a year where almost all running events got cancelled, the London Marathon was an absolute highlight on the calendar. The greatest marathon runners of the 21st century Eliud Kipchoge and Kenenisa Bekele, members of NN Running Team, both participated. It was a unique event. An athlete usually partakes in two marathons per year. In a packed calendar, there’s a small chance that the biggest rivals face off. Because of the slimmed-down program, the two kings went head to head in London this time.

Reigning Olympic Champion Eliud Kipchoge holds the official world record, 2:01:39 ran in Berlin 2018. Until Londen 2020, he participated in 12 marathons. He won 11 and finished second only once. In October 2019, the Kenyan athlete became the first person to run a marathon distance in less than 2 hours. The time of 1:59:40 however isn’t recognized as a world record because the attempt wasn’t an official competition.

Capital Advertising set up the campaign to generate awareness for this clash of two titans. We went with the concept Kings Crossing (with a wink to Kings Crossing in London) and extensively portrayed all activities of the two runners prior to London Marathon. On top of that, we linked the campaign to the 10.000 meter of Valencia where Ugandese super talent Joshua Cheptegei would attempt to run a new world record 3 days after London Marathon. The overarching concept was promoted with the name King’s Week.

All social channels were deployed. After the marathon, we built towards the live broadcast of Cheptegei’s world record attempt on the 10.000 meter in Valencia. Kipchoge and Bekele couldn’t live up to the hype, but Cheptegei pushed his limits with a spectacular world record. Tens of thousands enthusiasts followed his race live via the YouTube channel of NN Running Team and stayed connected by subscribing or following. Therefore future events and record attempt, and of course the team and sponsors, can count on even more exposure. King’s Week was a big hit.

Does our work for NN Running Team appeal to you?