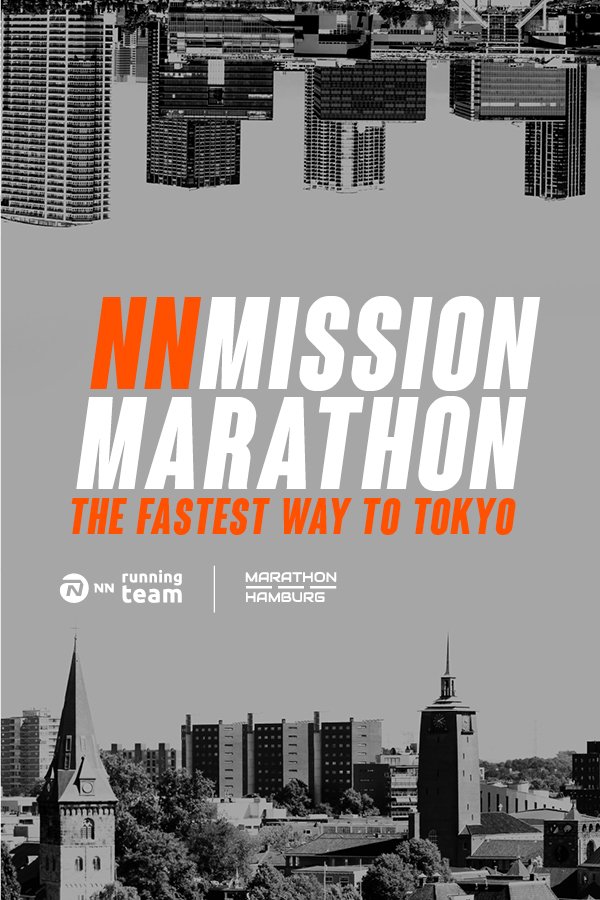 The Tokyo Olympics are getting closer. This means that there are fewer and fewer opportunities for athletes to run the Olympic limit. Especially in a year where the continuation of an event is the exception rather than the rule. To offer these athletes a last straw in running the Olympic limit, NN Running Team decided to organize a marathon itself.

Jos Hermes, Director of Global Sports Communication: "Even in these times, we want to show that we do everything we can to offer athletes a chance to run a marathon. In this case it is extra special because it is a qualification for the Olympic Games. I am proud that title sponsor NN Group is also supporting us at this time. Together we want to make the Olympic dream of all those athletes come true."

The marathon was to take place on April 11 in Hamburg. Capital Advertising was commissioned to develop a proposal for the name, slogan and campaign for this event.

Officially, it was not the Hamburg Marathon. Therefore, we had to both stay out of the Hamburg Marathon waters, and within the guidelines of the IOC make the connection with the Olympic Games. Trademarks like 'Tokyo 2020', Olympics and the distinctive five rings had to be avoided. In the end, it led to: 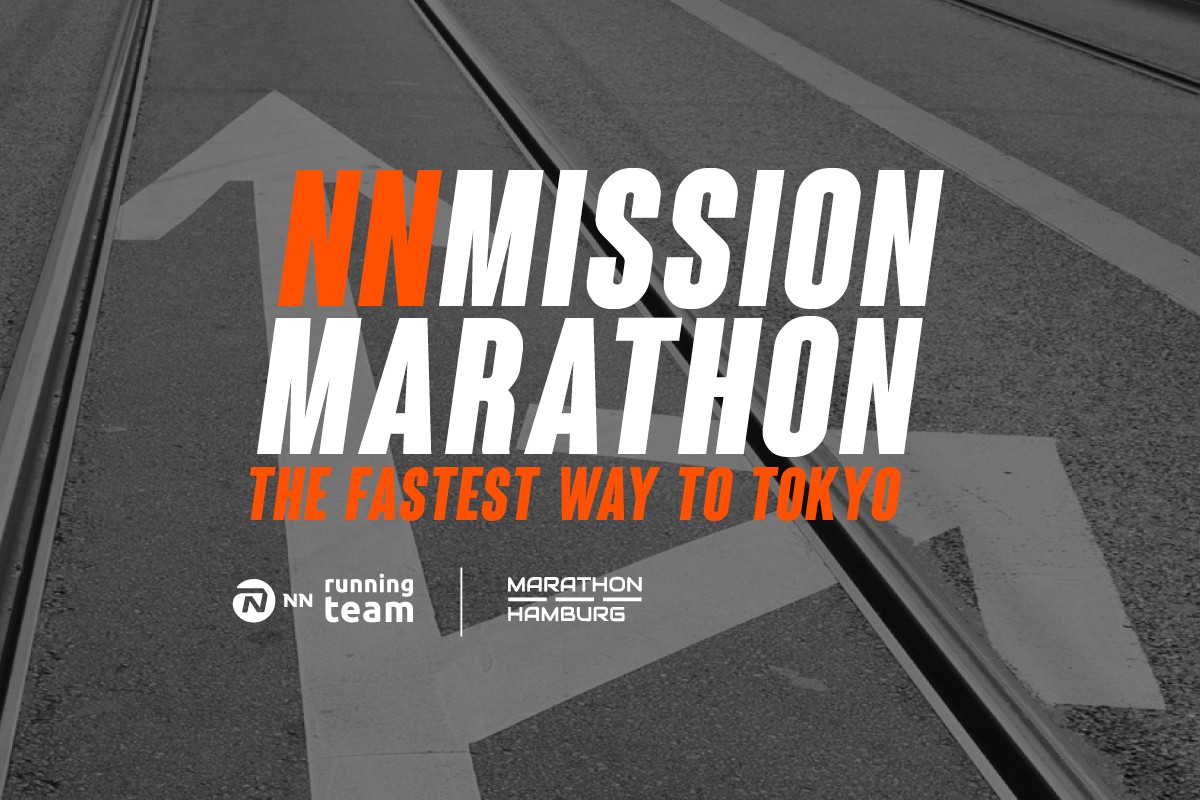 The fastest way to Tokyo

In addition to being a last straw for athletes to run the Olympic limit, Mission Marathon was also an excellent opportunity for athletes, who have already qualified, to prepare themselves for the Olympic marathon. Among others, world record holder Eliud Kipchoge appeared on the starting line of Mission Marathon. This would mark a return to the city where he made his debut at the marathon distance in 2013. Since then, he has established an impressive track record by winning no less than 11 of his 13 marathons. He is also the first man to have run a marathon under 2 hours and is defending his Olympic title in Tokyo. In short, a special reunion with the place where it all began.

In the end, it didn't come to that. Once again it became clear how big a challenge it was for NN Running Team to organize a marathon under the current circumstances. About a week before the NN Mission Marathon starting shot was to sound, Hamburg went into lockdown.

With Hamburg in lockdown, Mission Marathon was called into question. And with it, of course, the Olympic dream of many athletes. NN Running Team made a quick change and revealed a new location for the event: Twente Airport in Enschede.

This also created a new mission for us. All marketing communications had to be converted to the new location as quickly as possible. By postponing the start date by a week, we had just enough time for everyone to make the event a huge success.

April 18, 2021 at 8:30 am the moment was there: Misson Marathon was held at Twente Airport in Enschede. After 2 hours, 4 minutes and 30 seconds, the designated winner Eliud Kipchoge reached the finish line first. Subsequently, several athletes on the runway of Enschede dive under the Olympic limit. An overwhelming success and a perfect ending to a great campaign. Mission accomplished! 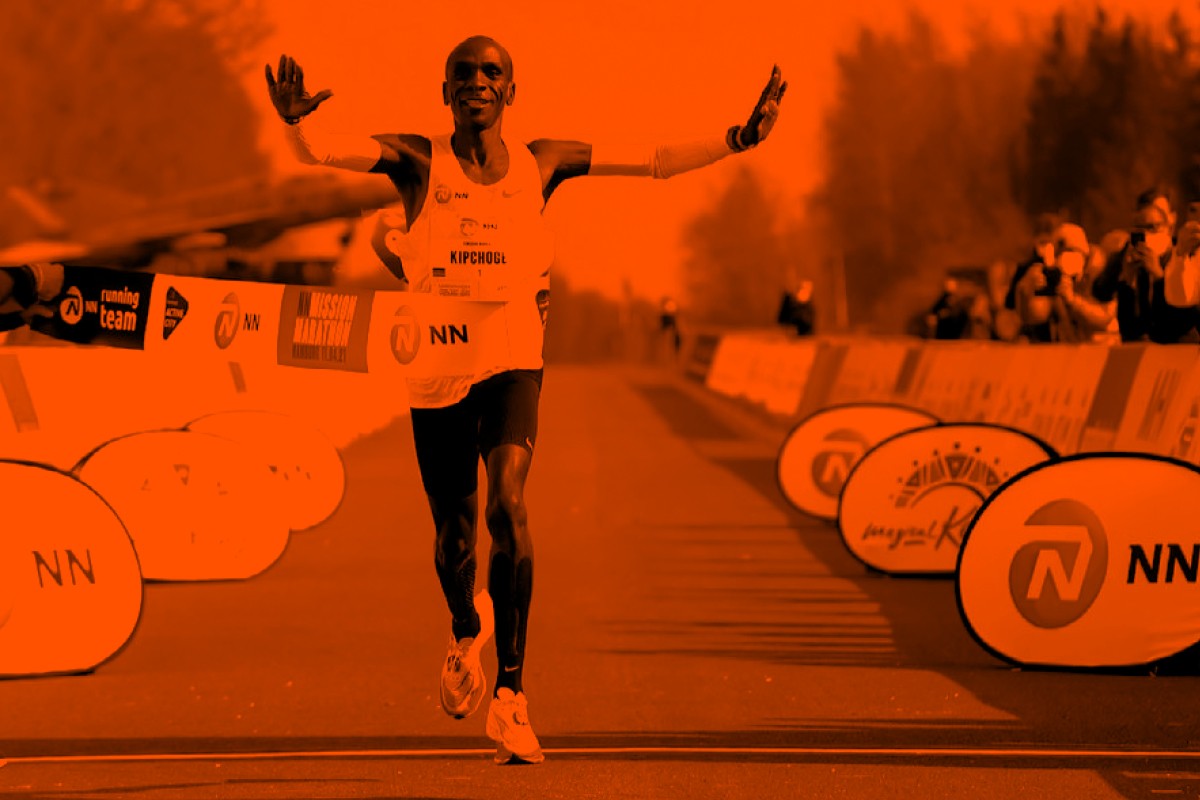 Also score with a sports campaign?

At Capital Advertising, we are always looking for great new clients. People who want to meet goals and value our input. Are you one of those clients and looking for a great agency? Then contact us for a no-obligation introduction. 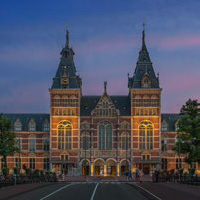