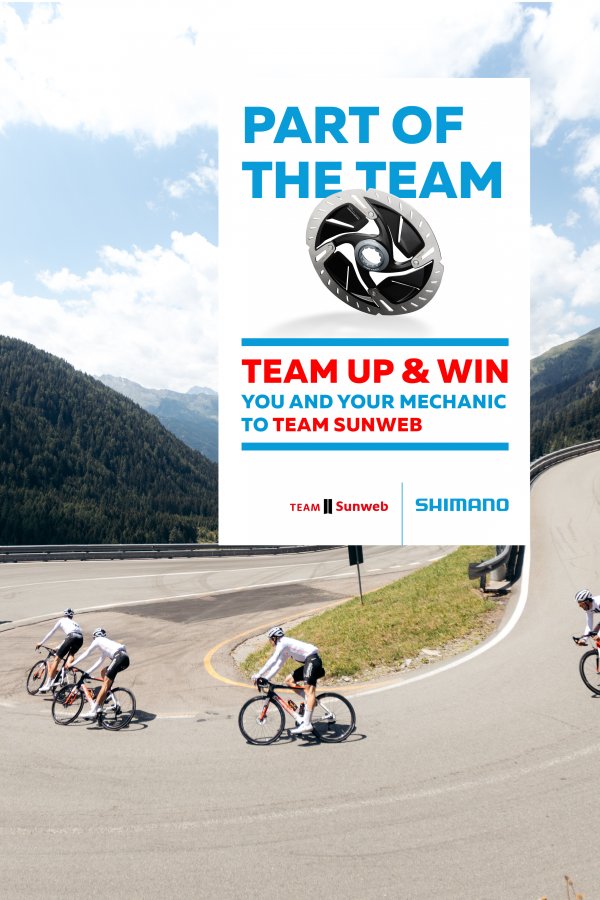 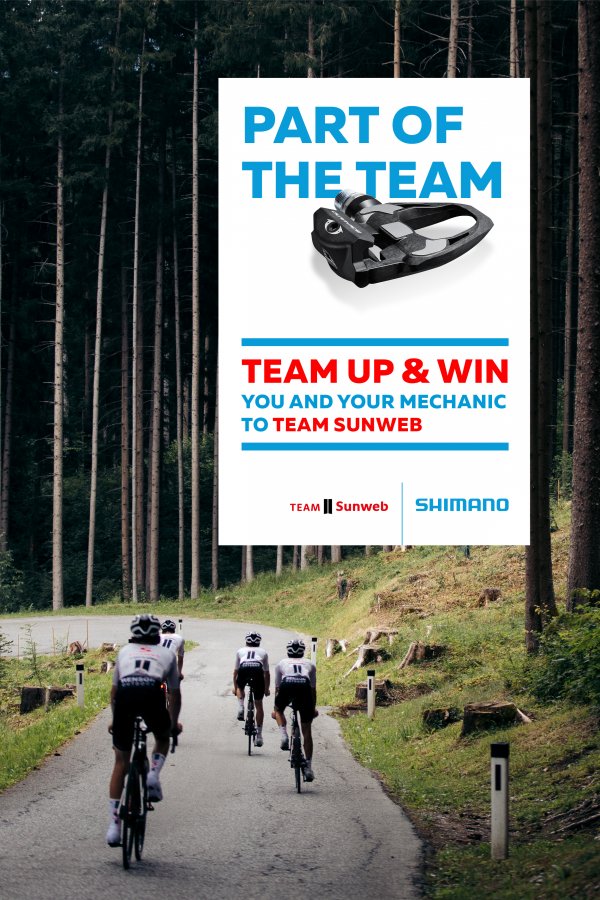 Shimano | Part of the Team

Shimano has been sponsoring the cycling sport for years. Many World Tour cycling teams are currently supported by this biggest producer of cycling parts in the world. Not just financially, but also with advice en assistance. In order to activate this sponsorship and increase awareness among the cycling crowd, Shimano brought in Capital Advertising for a campaign.

We focussed on the sponsorship of Team Sunweb, a partner Shimano has had close ties with ever since the foundation. You can definitely say Shimano is ‘Part of the Team’. The relationship between Team Sunweb and the technical specialists of Shimano can be compared to that of a cyclist and his bike mechanic. It’s all about expertise, trust, effort and passion. Therefore, we developed an offline ánd online activation where cycling enthusiasts were asked what’s so special about their mechanic.

The ‘Part of the Team’ campaign was prominently present at all dealers of the cycling brand Cervelo, partner of Team Sunweb, with life-size displays. Next to that, a lot of traffic to the special online action page was generated through posts, videos and banner campaigns targeted at cycling enthusiasts in the Netherlands, Belgium and Germany. Winners of the contest will also become ‘Part of the Team’ in 2021 when they get to experience the Grand Départ or participate in a clinic of Team Sunweb.

All KPI’s were achieved: a millions reach, thousands of registrations, dozens of satisfied dealers, a few very fortunate winners and an extremely satisfied client and agency. The campaign will therefore soon be deployed in collaboration with other cycling teams as well. To be continued!

Does our work for Shimano appeal to you?